Daniel and Selam Fikru, owners of the Blue Nile Cafe (Ethiopian Yellow Pages), a recommendation from KCUR FM’s Food Critics, a place on LocalEats’ Top 100 Restaurants in Kansas City list, and attention from Pitch. But their success over the past two decades hasn’t come without hard work. According to a profile by the Kansas City Star, Selam is in the kitchen by early morning six days a week, simmering meats and lentils in a medley of ginger, garlic, and rosemary. Selam’s labors yield a bounty of entrees—served atop communal platters—featuring marinated chicken and cubes of beef or lamb, as well as vegetarian feasts of lentils, potatoes, and greens. Diners scoop up dishes with pieces of injera, which is a sourdough-risen flatbread with a unique, slightly spongy texture. Traditionally made out of teff flour.

Visit Our Other Services.

For an additional taste of Ethiopian culture, guests can partake in a traditional Ethiopian coffee ceremony wherein staffers roast, grind, and brew fresh coffee to order. Guests can otherwise opt for refreshing glasses of wine out on the patio.

The green coffee bean is first fire roasted over hot coals in a brazier. Everyone is given an opportunity to to sample the aromatic smoke of the roasted beans by wafting the amazing coffee aromas towards them. This is followed by the grinding of the beans, traditionally in a wooden mortar and pestle. The coffee grounds are put into a special vessel and boiled. The boiling pot (jebena) is made of clay pottery and has a spherical base, a neck and pouring spout, and a handle where the neck connects with the base. This process takes longer than that of the Turkish coffee as the grounds are allowed time to settle for a smoother finish. To pour the coffee from the Jebena, a filter made from horsehair or other material is placed in the spout of the boiling pot to prevent grounds from escaping and changing the flavor of the coffee.

The host pours the coffee for all participants by moving the tilted boiling pot over a tray with small, handleless cups until each cup is full. Some of the coffee will inevitably miss the cup but this is done to prevent the coffee grounds from contaminating the brew. One extra cup is usually poured each time. 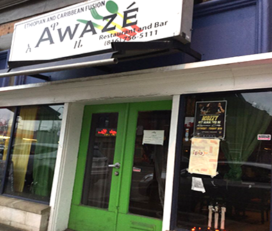 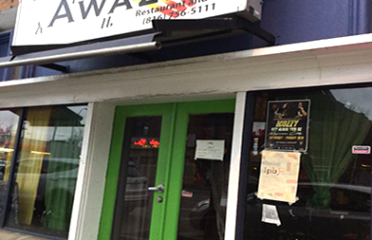 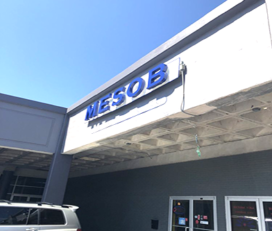 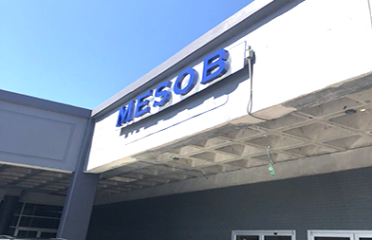