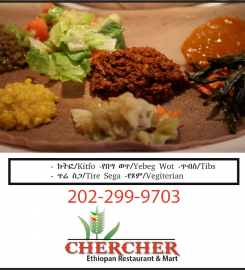 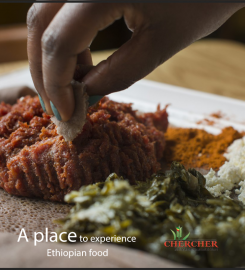 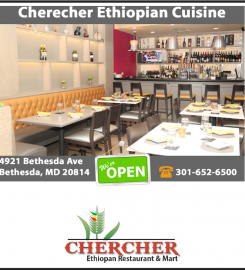 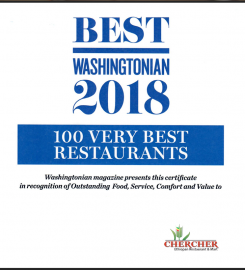 Chercher Ethiopian Cuisine is one of the best Ethiopian restaurants in the DMV. Located in the heart of Washington DC, it offers a fun-filled, casual dining experience! At Cherecher you can find fresh and affordable Ethiopian cuisine.

Chercher is a name give to the today’s region officially called West Harargie zone. Chercher is known for the beauty of diversity if its geographical make ups, cultures and natural inhabitants.

Chercher is the starting point for the chains
of mountains that end in Ogaden. It has high lands and low lands famous for all kinds of produces ranging from grains, fruits, vegetables, different livestock, forest, mountains, rivers, plains and plateaus. Chercher highland is famous for minerals. Chercher is known for the quality and unparallel taste of fruits and vegetables. The quality of beef is famously known throughout Ethiopia delicious for Kitfo, Gored Gored, tibs and Tiresiga, all varieties of Ethiopian dishes made from beef.For a taste of Ethiopia
come dine with us.

Chercher is a semi-new Ethiopian spot at 9th and O, Northwest, on the edge of Shaw. I say semi-new because the restaurant opened in May, but seems to have slipped by the foodie set (or at least the Yelp Set). They also still have their “Grand Opening” banner up, six months later.

Inside, Chercher is tiny but brightly colored and warm. The space is in an English basement, so sunlight is at a premium, and the furnishings are more cafe than fine dining. But this isn’t a place to see or be seen; it will thrive or not on the quality of the food.

On that score, my experience was mixed. The veggie combo, for example,  had its highs and lows. The red lentils were amazingly delicious – the best I’ve had. That was the highlight; the yellow lentils and cabbage were tasty but not worth a trip, and the brown lentils were bland and unremarkable. I don’t typically eat meat at Ethiopian places, but I felt obliged to, both because Chercher’s menu is very meat-heavy and I couldn’t write a proper review with only veggies. Unfortunately, the Awaze Tibs (special beef tibs in a spicy red paste) were pretty bad. The flavors were promising, but the meat was much too chewy, almost inedible. (I say almost because I did choke some down, but it took effort and concentration). Maybe I got an off batch–I was the last customer of the night–but I’m not sure it’s worth another 11 bucks to find out.

In terms of the menu, vegetarians are basically stuck withe the veggie combo. Meat lovers can choose from a variety of kiftos (minced raw beef, marinated in spices and butter) and tibs.  I’m not sure if you could convince them to make a veggie combo with only red and yellow lentils, but that might be your best bet.

I should also note that Chercher serves two of Ethiopia’s best gifts to the world: coffee and Foul. Foul (or Ful) is Ethiopia’s national breakfast, and is made of mashed fava beans, a spice mix with chili powder, and some combination of olive oil, green onions, feta cheese, diced tomato, jalapeno, and hard boiled egg slices. Done well, it’s an amazing dish. Sadly, I haven’t tried Chercher’s version of Foul, but I’ll get there one morning soon and update this review. For coffee, Chercher offers the “Harar” variety, which is apparently a Big Deal. Or you could  stop in at Azi’s, a lovely coffee shop next door owned and operated by a lovely Ethiopian woman named, you guessed it, Azi. You won’t find a friendlier host or a more comfortable cafe in all DC.

I wish I had loved Chercher, but they still have some work to do. Go for the red and yellow lentils, or try the Foul and coffee for breakfast and let us know how you like them.

Check Our Other Restaurant. 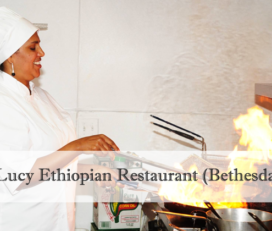 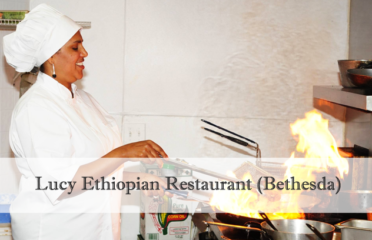 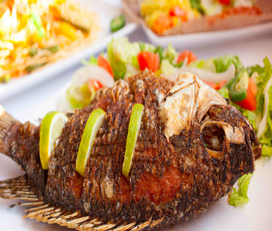 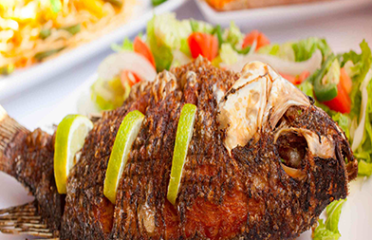 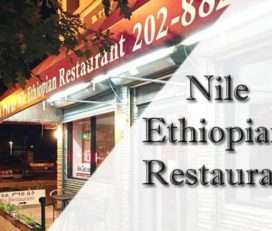 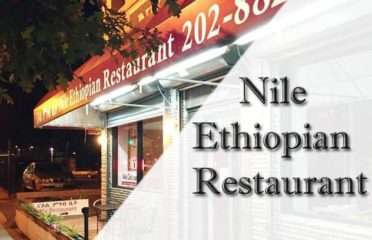 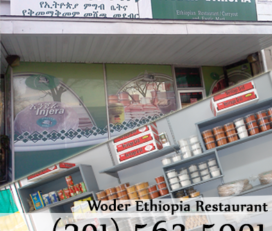 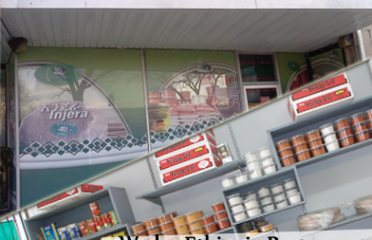