Closed for much of its history to foreigners and reached only by an arduous journey,

and the modern that it is thought to be Ethiopias tourist center of the future.

A city of mosques, minarets, and markets, a center of Muslim learning, a city which once struck its own local currency, and still has its own unique language has long been regarded by the outside world as a city of mystery and romance. Situated on a high escarpment overlooking surrounding plains, which extend as far as the eye can reach, it enjoys a balmy climate and a fascinating history.

Harar in the old days could be reached only by a long caravan or mule journey of many days, weeks, or months; today, however, the city is little more than an hours drive from Dire Dawa, a modern Ethiopian railway town, with an international airport and several first-class Government and private hotels.

The well maintained macadamized highway from Dire Dawa to Harar, provides a delightful journey with numerous panoramic views. The traveler, driving up the winding road from the torrid lowlands to the cool Harari highlands, passes through mountain scenery amazing in its variety and charm and is confronted with a succession of wonderful scenes; sheer walls of naked rock, lofty slopes wooded to the summit with acacia, eucalyptus, and various types of cactus, and descents into deep ravines. In many places the mountainsides are terraced for the cultivation of coffee or other crops. Emerging from the precipitous mountains to the broad level plateau the road then proceeds through richly cultivated fields of maize, sorghum, and various other cereals. It then skirts the shores of Lake Adele, where numerous waterfowl may be seen swimming, diving, and splashing their wings, raising bright bursts of spray.

By the wayside the traveler will catch glimpses of traditional round tukuls, or huts with thatched roofs and whitewashed plaster walls, as well as more recently constructed one-storied rectangular, flat-roofed buildings. The brilliant sunshine blazing on the highway then becomes suddenly shadowed by tall eucalyptus trees towering in ranks on either side of the road. Ahead, between the close-set trunks, flashes another sheet of water flanked by reeds and eucalyptus trees – Lake Alama

Proceeding into the welcome shade we come to the roadside town of Alamaya, past a turn-off on the left to the modern Alamaya University of Agriculture, and, on the right, an everyday market, whose vendors display their wares on the ground or on stalls shaded by awnings. One of the many articles on sale is quti, or coffee leaves, which the local people boil to produce a hot, stimulating infusion. This delectable drink is much favoured by the coffee growers of Harar and its surroundings, who sell their well known coffee for cash – while they themselves drink this infusion of quti, often with milk, and with salt instead of sugar.

Leaving the town and market of Alamaya behind, the road leads on through trees of luxuriant growth, their boughs heavy with dense foliage and bright blossoms. Here and there are tropical palms and dark, lofty junipers.

Nearing the city of Harar we see rows of slender, tapering cypress trees, and, in the gardens of the modern houses, all sorts of acacias; some with brilliantly colored flowers, magnolias with their wax-like blooms, beautiful pink hibiscus, roses of many colors, lilies, and climbing plants with pale-blue, fragile flower lets. The traveler is by now in the wide, tree-lined streets of New Harar, only a few minutes drive from the famous Walled City, but ever in sight of the lofty mountains of Harar, with Mount Hakim to the right, and to the left, a much more distant range.

The principal road to the Old City leads past the main hotel – the Ras – the Military Academy, and various other buildings, including a small modern shopping center selling all sorts of wares. The Academy is noted for its stained glass windows depicting Ethiopian warriors of former days. These windows were designed by Ethiopian artist Afewerk Tekle, better known for his internationally renowned stained glass in Addis Ababas Africa Hall, the Headquarters of the U.N. Economic Commission for Africa. Another of his works, an equestrian statue of Ras Makonnen, governor of Harar at the turn of the century, stands nearby, only a few minutes walk from the Ras Hotel.

Having rested from this by no means arduous journey, the traveler will be ready to enter the Old City, which for most of its long history was closed to foreigners from other lands.

Harar is remarkable in that it has its own special tongue, A dare, which is known only to the people of the city. This language, which must once have been used much more widely, is one of the offshoots of Ge,ez, the classical Semitic language of Ethiopia. It was the language of the Ethiopian Orthodox Church, as well as the root of Amharic, Ethiopias modern official language, and of Tigrinya, the language spoken in the north of the country.

Before entering the city, todays traveler, like those of the past, has to pass through its famous 3,342 meter-long encircling wall, locally known as the Jogal. This structure was erected in the sixteenth century by one of the cities best remembered local rulers of medieval times, Nur ibn-Mujahid, who is said to have dug a defensive trench around the town. This wall, which ensured the cities safety in former days, is made of locally quarried, untrimmed Hashi stone or calcareous tuff, held together with mud, and reinforced with stout juniper planks.

The walls of Harar were pierced in early times by five gates, a number supposed to symbolize the Five Pillars of Islam. These gates, known to the Hararis as bari, were situated respectively to the north, east, south-east, south, and west of the city. Each had its own distinctive name, and provided entry and egress to caravans traveling to and from different stretches of the surrounding country.

Though most of the men of Harar now wear modern, or European, clothes, many of the womenfolk are still dressed in traditional costumes reminiscent of those described by Richard Burton, and illustrated in the engravings he published in his famous book. The women wear clothes of silk or other fine material, sometimes of crimson, purple or, more often, of black decorated with a small diaper of gold. Over this, Harari women will also gracefully drape a shawl, perhaps of orange or black, likewise decorated with gold.

Harar, which is not too large to be inspected on foot, is a place of unique and unforgettable charm, and has much to offer the discerning tourist. Walking down its narrow, cobble stoned and twisting lanes one can easily feel transported back in time to the days of Richard Burton – or even earlier when Amir Nur was constructing the cities stout old walls.

In the evening one can visit the cities infamous hyena-man, who can be seen summoning some of the many hyenas who live, as in the olden days, outside the city walls. There are also numerous well-stocked shops selling the beautiful, finely woven baskets for which the city is famous.

Harars two museums provide remarkable visual insights into Ethiopias unique history, as well as Harars distinct, but still insufficiently studied civilization. The many historical exhibits include old coinage of the city and the clothes and pistol of the Harar patriot Dejazmach Teferra. In the Harar Cultural Museum you can not only see fabulous jewelry, manuscripts and baskets – but you can also sip the quti, with or without salt.

Though Harar is essentially a Muslim town, it also boasts a fine Christian Church, the Church of Medhanie Alem, or Savior of the World. This place of worship was erected during the reign of Emperor Menilek, who occupied Harar in 1887. Like many structures erected in his day, it is octagonal in plan, and stands on a plinth of four steps.

The churchs two roofs are also octagonal. The lower one covers an outer ambulatory or verandah, while the upper roof, divided from the lower by a narrow band of windows, rises to a central point; surmounted by an elaborate octagonal structure supporting a ten-pointed cross or star, decorated, as so often in Ethiopian churches, with ostrich eggs. The reason why these eggs are placed over church roofs is a matter of debate. Some authorities claim that they are used in recognition of the fact that the ostrich always guards its eggs most solicitously, and their eggs, it is hoped, will similarly at all times protect the faithful. The eaves of the churchs two roofs and of the upper-most structure are decorated with fine lacelike ornament. Twenty-four slender, rectangular stone columns surround the verandah, and are topped by wooden brackets with carved tracery curving outwards on either side.

The historical importance of Harar, its unique buildings, its great encircling wall, and its well fashioned gates, received international recognition in 1989 when they were listed by UNESCO as part of the cultural heritage, not only of the city and of Ethiopia, but of humanity as a whole. 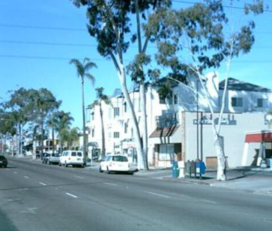 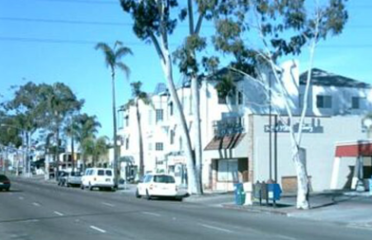 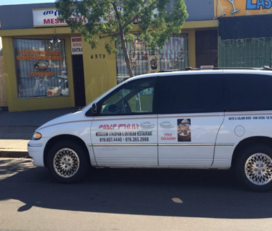 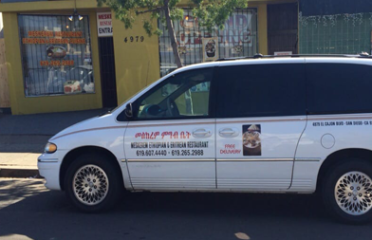 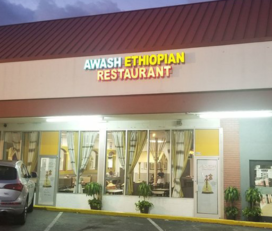 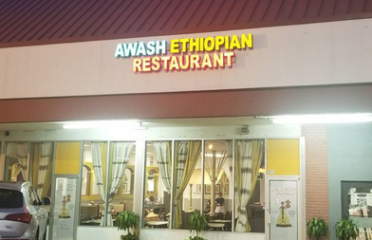