Merkato Ethiopian Restaurant & Market ( Ethiopian Yellow Pages) Los Angeles, California. The City of Angels is home to over 18 million inhabitants, and is a melting pot of different cultures. To get a good grasp of the vast amount of amazing food on offer would take years, so I decided to take a closer look at arguably one of its lesser-known cuisines. It was time for me to visit the colorful Little Ethiopia, and none of the restaurants there come as colorful as Merkato Ethiopian Restaurant & Market.

To get to the restaurant customers must first walk through the large adjoining market, stocked with a vast selection of Ethiopian records, touristy memorabilia, and a host of regional foods and spices. The restaurant itself is decked out in colorful quilts and furniture, and it was here that I met Aki, who owns Merkato with her husband David.

Aki was born in Ethiopia but moved to the United States as a young child. She would work part-time at her aunts nearby restaurant, which back then was one of only a few on the block-long stretch of Fairfax Avenue that would later become Little Ethiopia. Aki opened Merkato 25 years ago and to help entice unfamiliar Americans to try her food, she would stand in the street handing out samples to passers by. One of those passers by was a journalist for the LA Times, who was so impressed by Aki’s Ethiopian food that he decided to write an article on it. After the article was published, Aki didn’t need to hand out food anymore.

Such was the increasing population of Ethiopians, Aki and other local business owners lobbied to get the area recognised as such, and in September 2004 the neighborhood was officially named Little Ethiopia.

Aki believes Ethiopian food to be defined by the large amounts of spices used in cooking. The menu has a whole host of interesting meat and fish dishes to pick from, but Ethiopia is perhaps best known for it’s vegetarian food. In line with religious customs it is common for Ethiopians to give up meat for three months of the year, so I opted for the vegetarian combo, which as per its name suggests is a combination of some of the most popular vegetarian curries on the menu. They were served piled on top of an injera, a traditional Ethiopian sourdough flatbread that resembled a giant pancake. It was accompanied by a plate full of yet more injera, which diners traditionally use to pick up their food with. Determined not to embarrass myself in front of Aki, I managed to resist the urge to ask for a knife and fork. Though my eating technique must have been wrong, because all I seemed to achieve was creating one almighty mess. Thankfully napkins are still allowed.

The injera itself tasted of sourdough, but was like an English crumpet in texture. Despite having never eaten Ethiopian food before, many of the curries reminded me of other cuisines. There was something called yekeke alicha, a lentil curry that could easily be mistaken for an Indian yellow dhal, or the yatklt alicha that resembled and tasted a lot like sauerkraut.

It was all extremely tasty, though I suspected I’d consumed about a weeks worth of fiber and carbohydrates in one sitting. I would be interested to find out if it’s at all possible to eat Ethiopian food politely. As for all those diners who are used to eating their food with a knife and fork, I would perhaps think twice about visiting Little Ethiopia on a first date.

Check Our Other Services 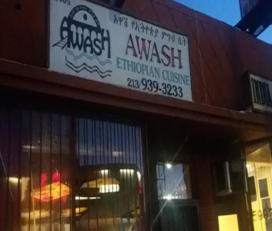 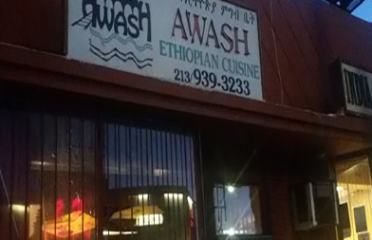 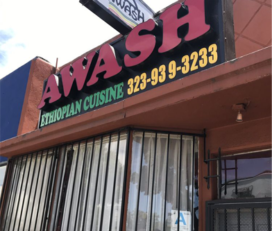 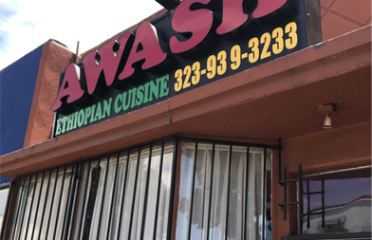 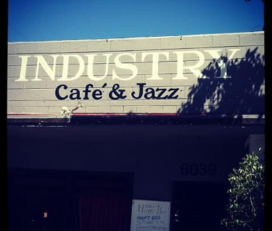 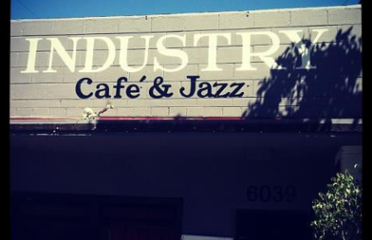 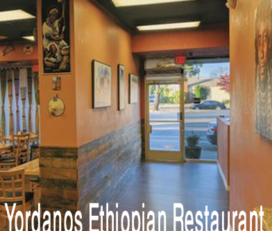 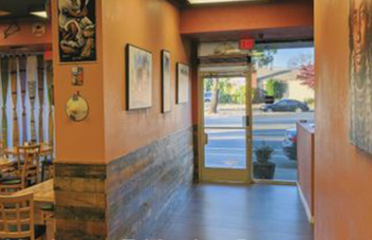 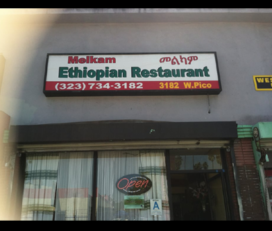 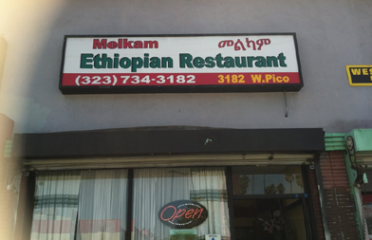