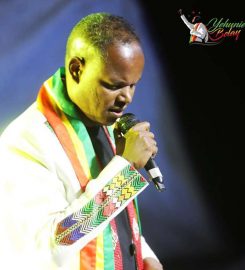 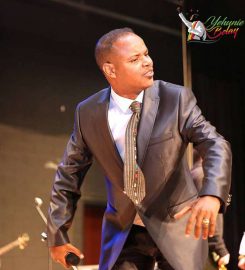 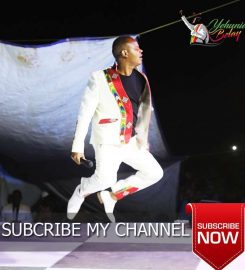 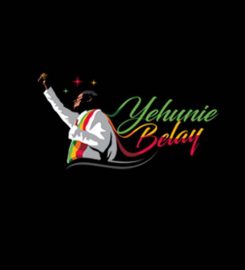 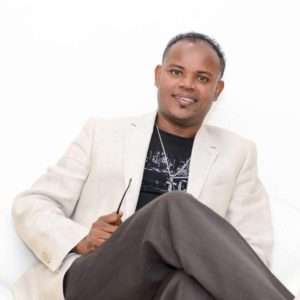 Yehunie Belay (Amharic: ይሁኔ በላይ), currently riding the wave of his internationally acclaimed hit single “Seken Bel,” is one of Ethiopia’s most celebrated musical artists, and the pride of the Ethiopian American community. This highly creative and gifted singer/songwriter has a string of hit albums and singles, going back to his musical debut in 1987. Since then, he has risen to become a cultural ambassador of Ethiopia and Ethiopians everywhere, performing to fans all over the world including the United States, Germany, England, Sweden, France, Australia, New Zealand, Israel, the Middle East, and Africa.  Belay is considered one of the most culturally significant Ethiopian singers in a generation. Onstage, his performances are considered a “cultural experience” because of the rich blend of his past ethnic and musical experiences which he’s managed to shape into a personal musical expression. While best known for his successes with the Gojjam Gish Abay Cultural Group, his exposure to traditional Ethiopian music began with the Kola Dega Damot regional talent group. It was as a vital member of this group that Belay expanded his musical repertoire, learning from, among others, the unique styles of the Shankila ethnic group.  His first album, “Yagere Lij Bal Game” was a huge success. But it was his second back to back hit album “Ere Ney Gibe Gibe” that earned him a spot among Ethiopia’s renowned folk singers.  In 1993, Belay moved to the United States and began releasing hit album after hit album: “Alolulo” in 1994, “Kuku Melekote” in 1999, “Be-Be Kefilaw Ser” in 2001, “Yeman Nesh Wubetam (Zegelila)” in 2004, “Yehunie Belay Classics” in 2007, and “Zengena” in 2008. In 2011, he released the hit single “Yegodelegn ale-Bezoro” and in 2015, another hit album “Guzara.”  In addition to his singing/songwriting talents, Belay is also a gifted musical drama creator. He is best known in this genre for such productions as “Antuyewa, on Ethiopian Television (ETV), a hit musical drama, loved and cherished by Ethiopians globally.  In his private life, Belay earned a Master of Science Degree in Computer Information Systems, and seizes every opportunity to devote time to promote the interests of the Ethiopian community in the Washington, DC Metropolitan Area, including his executive directorship of the Ethiopian Yellow Pages and his editorship of Bawza, an Amharic-English newspaper. Belay is a devoted family man. He is married to the highly-respected Yeshimebeth T. Belay, affectionally known as “Mama Tutu,” who is the founder of the Ethiopian Yellow Pages, and blessed with two lovable children, son Feker and daughter Selam. He was born December 9, 1961 in Ethiopia and currently resides in the United States with his family 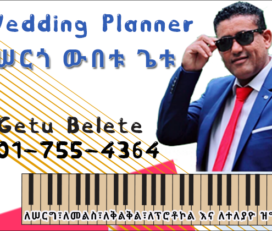 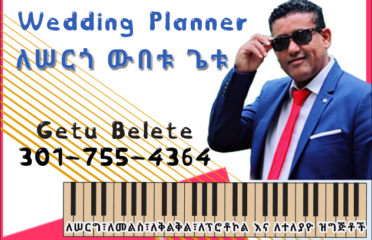