Zemam’s is an Ethiopian restaurant serving Tucson for over 20 years.

Zemam’s is owned and operated by Amanuel Gebremariam. He and his family started the business in 1994, in a small rented house that he converted simply into a tiny restaurant using recipes he remembered his mother cooking back home. Wanting to pay tribute to her, he named the restaurant after her. Moma Zemam.Since that time, Zemam’s has grown but remains at the same site on Broadway Blvd in Tucson, AZ. Temptations to expand have always been resisted because customers continually comment on the “cozy atmosphere” of the original site. 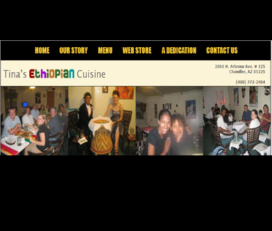 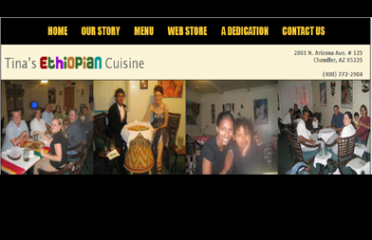 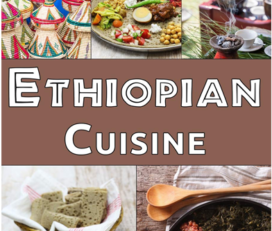 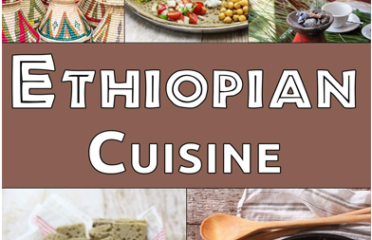